Hi, I’m David and I’m a tech addict. Tech-holics Anonymous might not have come knocking for me just yet, but it feels good to finally confess. (Although I’m sure my confession is driving tech marketing experts to their therapists.)

You see, I’m one of those people who is easily bewitched by the superficial sheen of shiny, gadget-y things. I’m a hardware magpie. Basically if it’s got wires and a screen then I’m all over it – and if that screen has a tastefully discreet, yet well-engineered bezel surrounding it, then all the better.

On a day-to-day basis, when I’m not browsing anything and everything on my phone and firing up multiple apps, then I’m streaming TV and movies, downloading albums, blasting songs through a Bluetooth speaker, or playing on my PS4 or Xbox One. For reasons known only to myself, I need both consoles despite the fact that they are essentially the same.

I also have various gaming junk from yesteryear which I keep around, for what occasion I’m not sure – all particularly useless considering I game for an hour maximum in any given week (thank you fatherhood).

Worse, if I don’t upgrade my gadgets, I start to feel uneasy about the notion that I might be missing out on a slightly better experience.

Seriously, tech marketing experts will be lying awake at night now I’m asking myself whether all these devices make me feel more fulfilled? Do they make me feel more connected to the world? Does instant access to content in our ever-more-connected world truly mean instant gratification? Of course not – and very often the opposite is true. 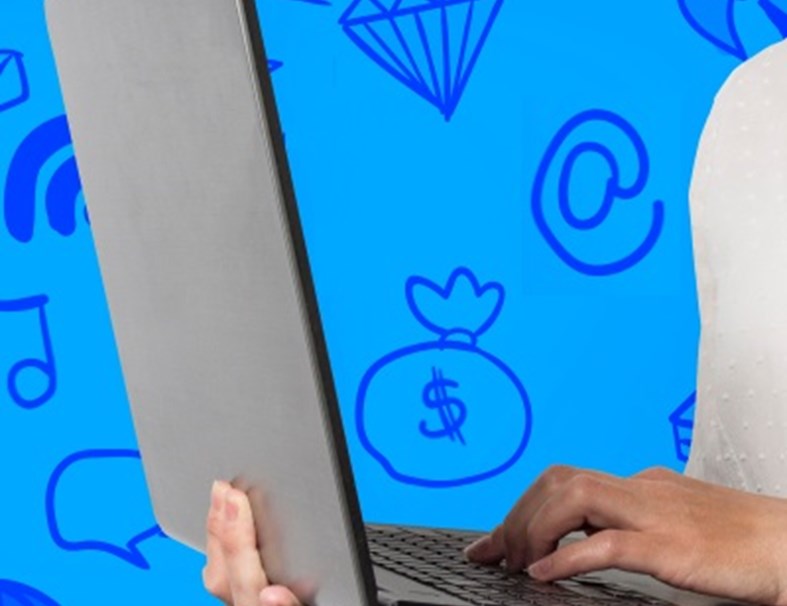 The benefits of blogging in your tech marketing strategy

Like a lot of people with multiple devices, I recognise that my health may be suffering from gadget overload and I need to disconnect more, but then fail to actually take the decisive step.

It’s long been recognised that too much time spent on social media can make you unhappy, giving false impressions of just how popular, sophisticated and constantly party-immersed your friends are – while you’re at home just watching Friends re-runs on Netflix.

It’s one big competition and, if Instagram is anything to go by, then you’re probably losing. The web has opened up a massive portal of envy for anyone who’s ever felt a little less than great about themselves.

Meanwhile, easy availability facilitated by the web means that we’re gorging on our consumer impulses more and more, and valuing things less and less.

Just think about music. At a stroke, the internet made songs old and new freely available.  Now, nothing is off-limits, no matter how obscure. But there’s a strange joylessness to that fact.

Before the web, your next favourite music had to be hunted down in dusty record shops. When found, the truly rare stuff would command huge value in your mind. More time, more effort, more love had gone into the chase, and therefore the reward was greater at the end of it all.

Don’t get me wrong; it’s wonderful that you can instantly download the entire history of music and listen to those ‘lost’ songs that you never could have dreamed of hearing before. However, it has also engendered a significant devaluing – and that applies to everything that’s now freely available through the web.

It’s as if we’ve almost become desensitised by too much gratification – of next day deliveries and always-on availability – and we now need to wean ourselves off it to get back in touch with who we really are.

So how do we deal with this over-abundance of everything – of what we too often need least?

Well, the likes of Apple, Google and Facebook have just announced that they are pioneering a curious phenomenon – offering tech that will help to limit our tech interactions. In other words, attempting to solve the problem with the very thing that caused it in the first place.

Google and Apple are particularly keen to offer so-called ‘digital health’ tools for your smartphone with the aim of improving your wellbeing and restoring you back to your old self, mainly through screen time reduction. So now we have tech marketing marketing tech to reduce tech marketing. The world has jumped the shark. 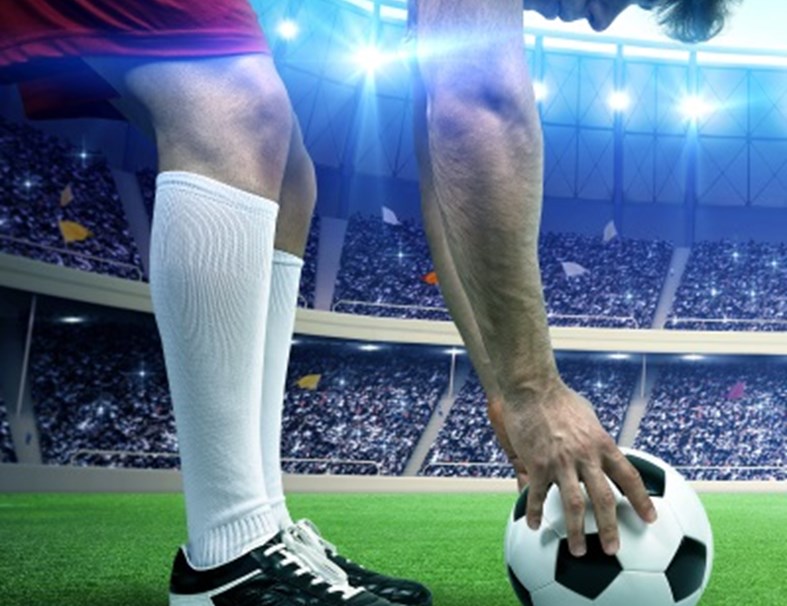 Is augmented reality the future of football?

In practice, this means things like the grouping of notifications so that you’re not constantly distracted by Love Island alerts, your screen turning a ghostly grey when you’re ready for bed, and the issuing of warnings when you’re on your phone too much. It turns out there really is nothing worse than your own phone being disappointed in you.

Who’s kidding who? So-called digital health initiatives represent an irony within an irony. It’s like the drug dealer who gets you hooked then, when your addiction rages out of control, sympathetically lends an ear and makes you a cup of tea – before offering you more drugs.

Connect you to the matrix

One minute, the tech giants want to connect you to the matrix and are able to know you better than you know yourself; the next, they’re benevolently and confusingly freeing you from captivity.

Alas, our tech-based Stockholm Syndrome has become far too acute – we’ve fallen in love with our captors and are happily sticking around, despite them insisting the ordeal is now over and they just want us to go away.

Essentially, if tech giants are increasingly recognising the issue and providing ways to help manage it by curbing dependence and cutting out the noise, then that has to be a good thing – no matter the hypocrisy. If it adds up to less screen time and improved wellbeing, then so be it.

At the core of the issue, we also need to start a bigger conversation around redefining the acceptable limits of the smartphone experience, in tandem with a reassessment of our own lifestyle choices.

The tech giants with their ‘digital health’ tools shouldn’t be allowed to dictate how we do that.