Experts predicted this week that Artificial Intelligence will lead to huge job losses. And with the rise of this technology, marketing your company as an employer is about to become increasingly important.

Andy Haldane, the Bank of England’s chief economist, voiced concerns about the impact Artificial Intelligence (AI) will have on jobs.

But opportunity abounds for technology brands. They operate in a sector where some experts are predicting a boom because AI-automated manufacturing can react quickly to consumer demand for faster, cheaper products.

And behind those products, there will always have to be a human, with empathy, ideas and experience of what consumers wants. That’s a clear niche for tech marketers – who make their living building desire for products people never knew they would need. (Admit it, you never thought you’d watch TV on your mobile.)

As the economy adjusts in the wake of the arrival of AI technology, marketing your brand as a good employer will be key to securing the best performers for your workforce.

What you will need is clear and concise media relations that aren’t hampered by tech marketing buzzwords as you try to cut through to a new audience unfamiliar with what you do.

The rise of AI has been termed the Fourth Industrial Revolution and is expected to hit employment in a similar way to each leap forward in technology since factory production began. 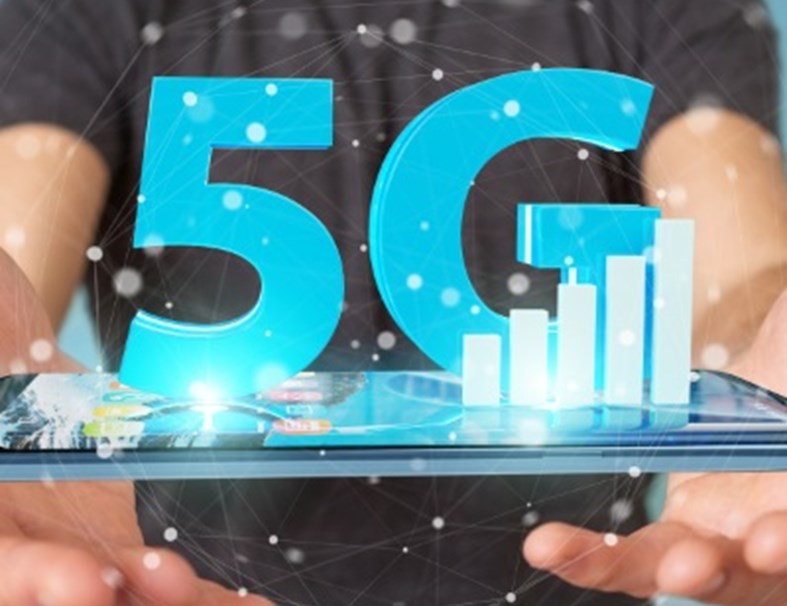 Putting brands in the picture about 5G

Haldane warned that “large swathes” of people will become “technologically unemployed” as tech makes their jobs obsolete. And not just in the manufacturing sector, but in economic areas based on analysis, rote thinking and set written procedures.

Jobs that focus on face-to-face conversation, negotiation and human interaction will be safe – and potentially flourish – while labour intensive jobs are those most at risk. Examples touted include data entry clerks and customer service, with online chatbots filling those tasks and even replacing call centre staff.

Meanwhile, AI’s decision-making abilities and reaction times are already being harnessed by autonomous vehicles. How long before delivery lorries, buses and taxis are driverless? And that’s before we even consider Amazon’s delivery drones.

Rise of the robots

But even complicated tasks are being taken up by AI bots. There’s Chef Watson, IBM’s AI cook, which generates recipes and can taste what it cooks. Meanwhile, many legal transactions are built on routine, and the same applies to financial analysis, so strike them off.

And bots are already replacing journalists to write statistics-based sports and the financial markets reports – although don’t expect my old colleagues in sports journalism to be out of a job any time soon because no amount of clever tech can replace them.

Some are speculating that the 2020s won’t be a decade of unemployment but a decade of redeployment, as manual and low-skilled workers retrain for new opportunities, while professionals concentrate more on advice than on the day-to-day technical aspects of their work.

A boom time for the STEM occupations – those working in the fields of science, technology, engineering and maths-related industries – has been predicted.

Technology brands’ need for creators, developers and critical thinkers will increase as higher levels of automation reduce costs, cut production time and lead to more flexible factories that can quickly adapt to manufacture products devised by real people with ideas and technical nous.

Tech firms can’t delay in preparing for this change. They have to start demonstrating what sets them apart from other employers in the sector as large numbers of people will be looking to retrain in STEM specialisms. 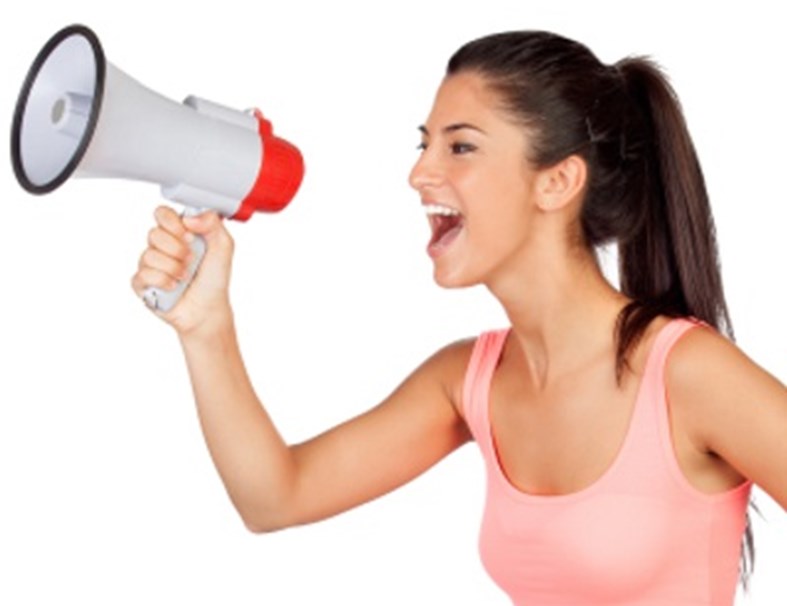 The technology brands that get the best pickings on the jobs market will be those whose technology marketing demonstrates their expertise and product quality, whose tech PR underlines their professionalism, and whose CSR work shows they care about people and communities. Proper two-way communication can only happen between human beings, no one wants to think they’re talking to a robot.

Illustrating those qualities requires a technology marketing and PR strategy which presents a human face to the world, and sees brands engaging with their audience as people as well as potential clients across print, broadcast and digital media.

The world is changing at a pace that barely keeps up with technological advances – but the value of trust never diminishes. Build some.